We specialize in Website Design & SEO and with these 2 main services our clients have enjoyed great success.

Before we start these services with any new clients first we do a complete analysis of the industry, who the top competition is and what they are doing online.

HOW DO WE HELP SMALL BUSINESSES?

Then we analyze the company’s web presence, including social, the google rankings, i.e. if when someone searches for their products or services, can the potential customer find them?

Then we look at the companies current marketing, if any.

Does the company have any branding (are they in the customers mind when they are looking for your products or services).

We then have an excellent idea of how the company is doing and what will be done with the current website, if they have one, or building a new website.

Having researched the companies industry, we now do extensive keyword research finding what words a customer will use to search for your products.

We will start building more keyword-rich content so that it will rank properly in the search engines.

We will appropriately do citations (adding your company in the various online directories) which build your online presence.

If the company has no Google My Business Page (as seen in image), one will be set up and properly optimized. 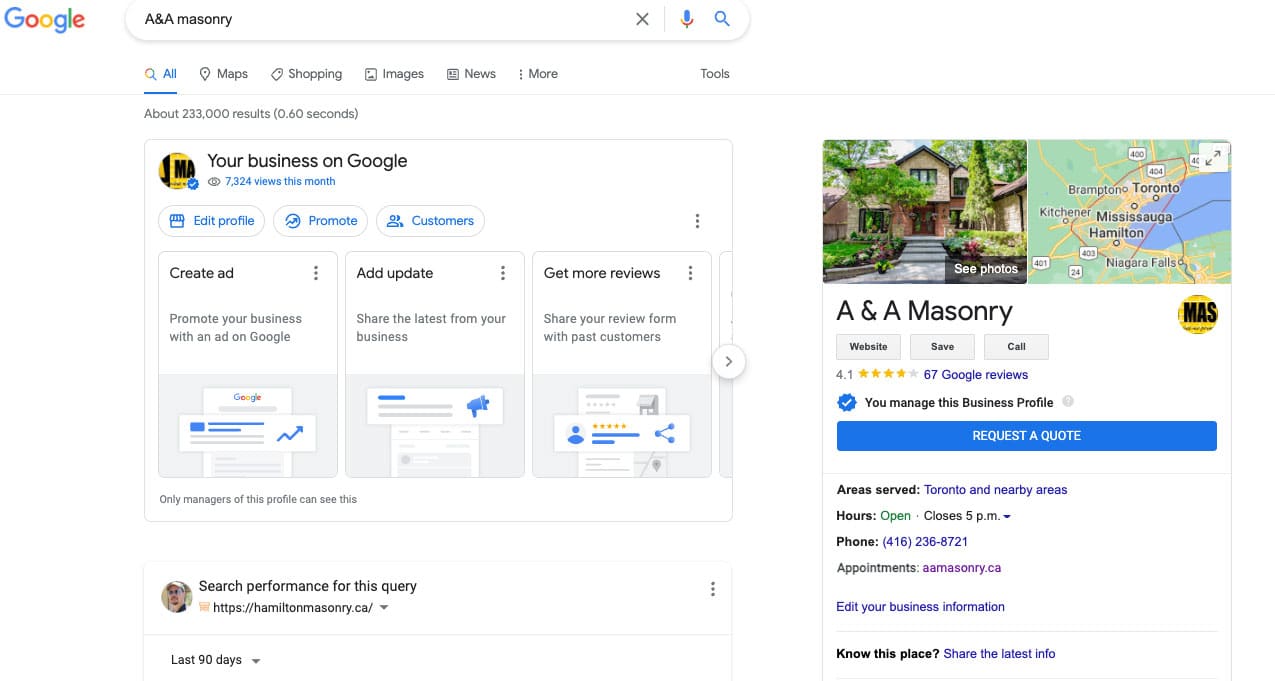 Offline marketing is anything that includes channels such as television, radio, billboards, print, and in-person events. More often than not, modern-day offline marketing methods are built to support or supplement online efforts. This, of course, can be as simple as printed brochures or newsletters sent out to your past clients or prospective customers.

we care about our
clients success 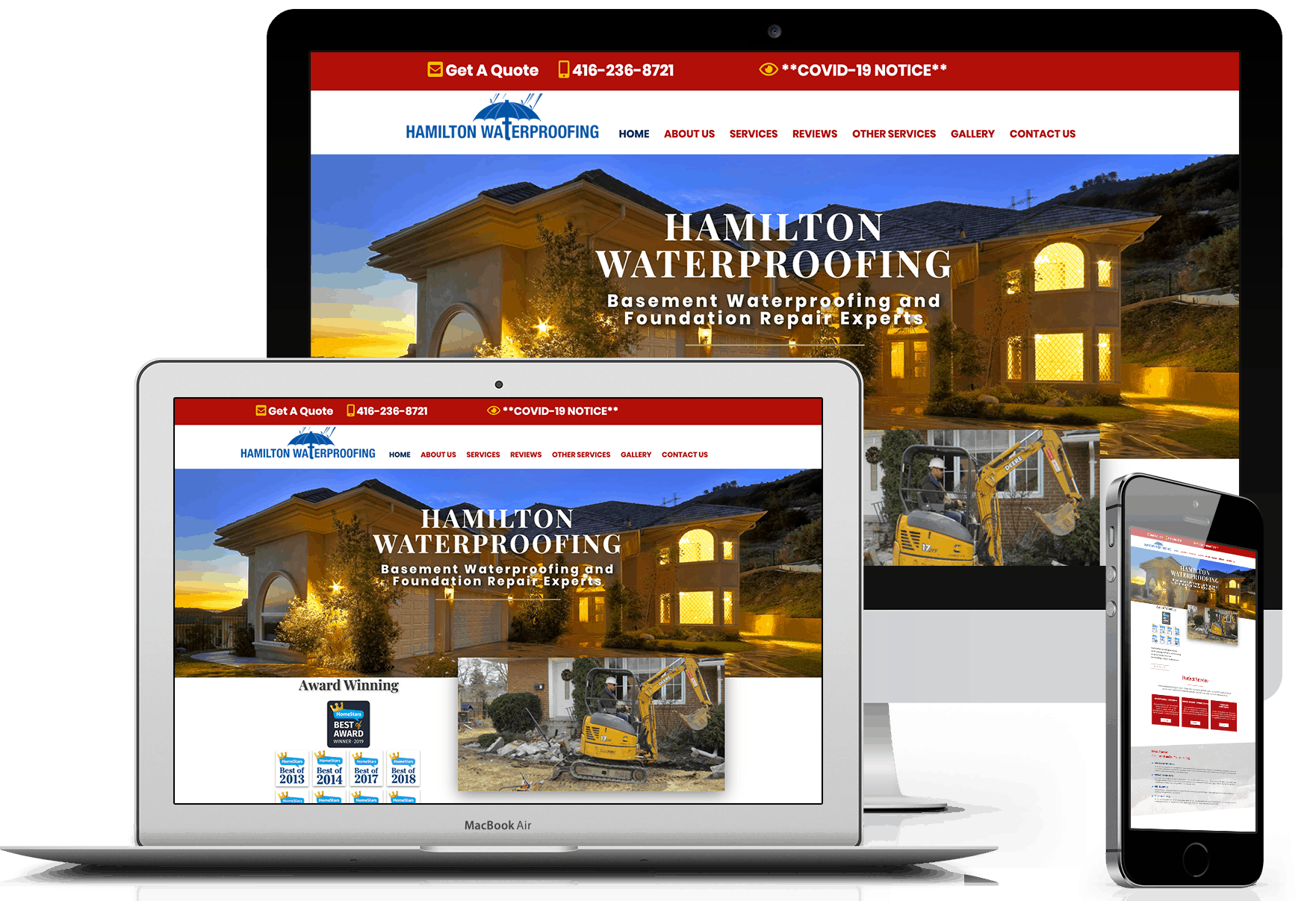 We have a very simple business philosophy, it’s really a way of life — care about the client, treat everyone like you would like to be treated, be honest and get results! 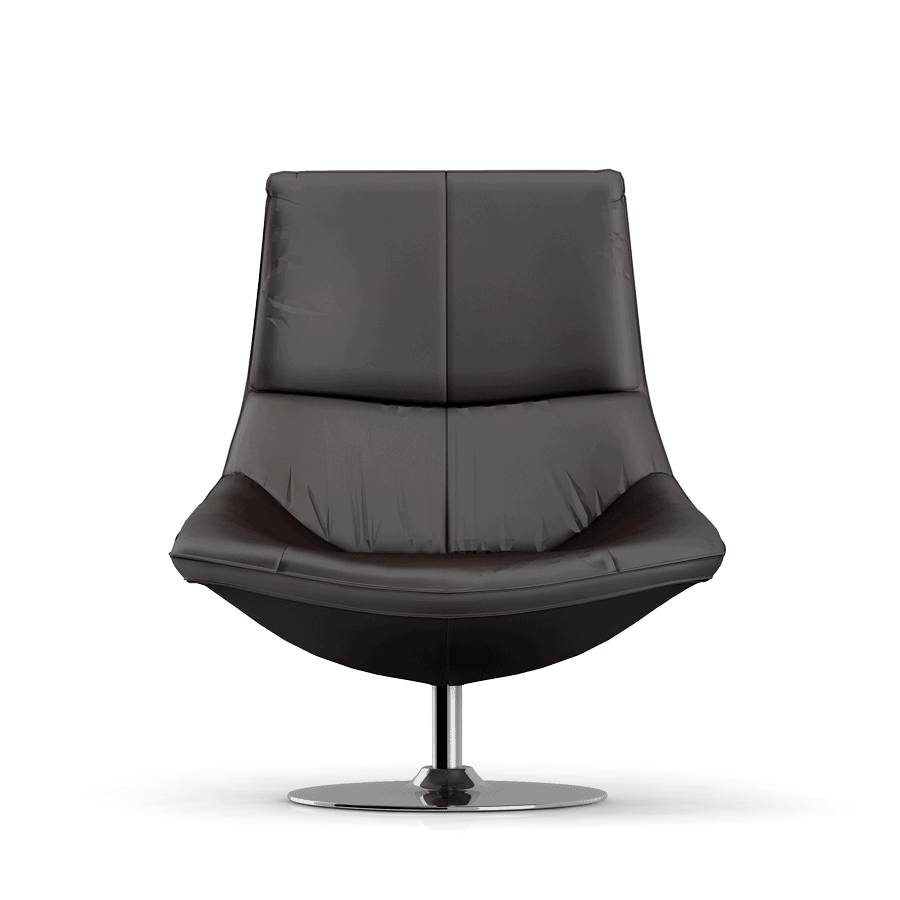 Pull Up A Chair

Our Story And How It All Started

As the owner of Simply Marketing, I started in the graphics industry just before the digital age so I know how to do things old school, do I miss the old ways… nope, not in the least! 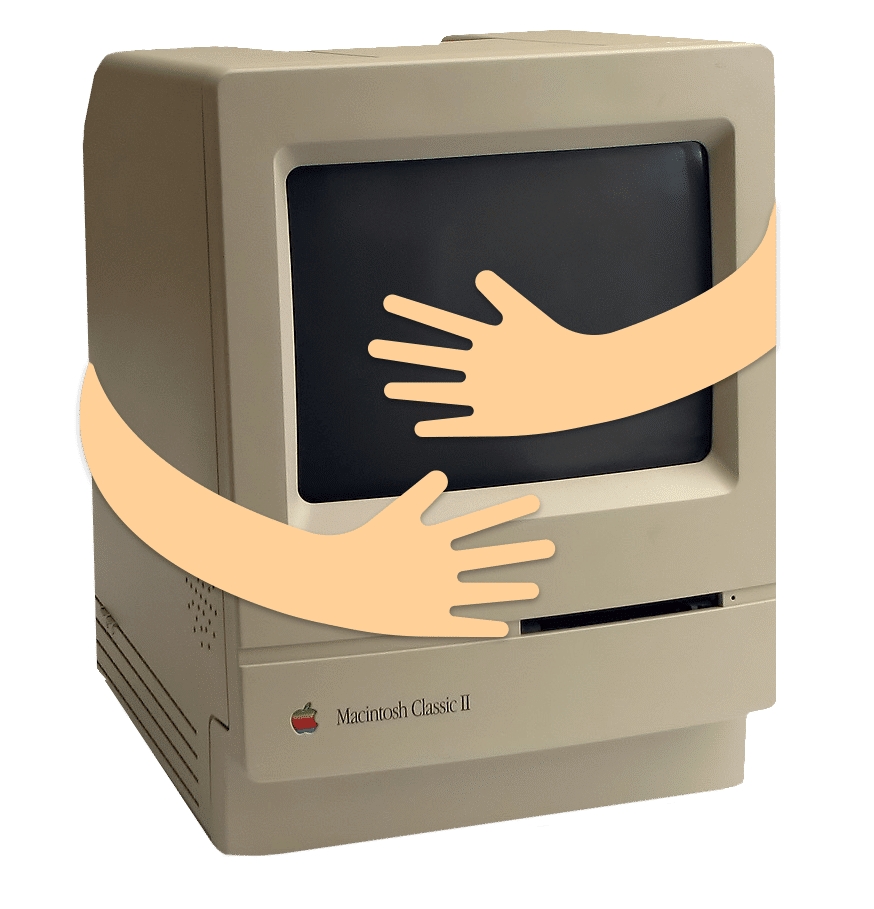 As soon as things went digital I embraced it immediately. Bought one of the first PC’s and waited till some graphic design programs trickled out.

At first, it was purely the potential, what the future would hold for the graphic design industry and all its sub-industries because I have to you tell you, when the first design programs came out they were dreadfully slow, I could do it faster by hand.

It took a while but now years later what can be done with a computer and a good graphic designer is amazing!

During the formative years (early 90’s) we also learned all about Branding and the importance of having a complete look (company identity) that people will recognize. That gave the company a visual base which would be used all its promotion. I also learned about Marketing — online and offline. 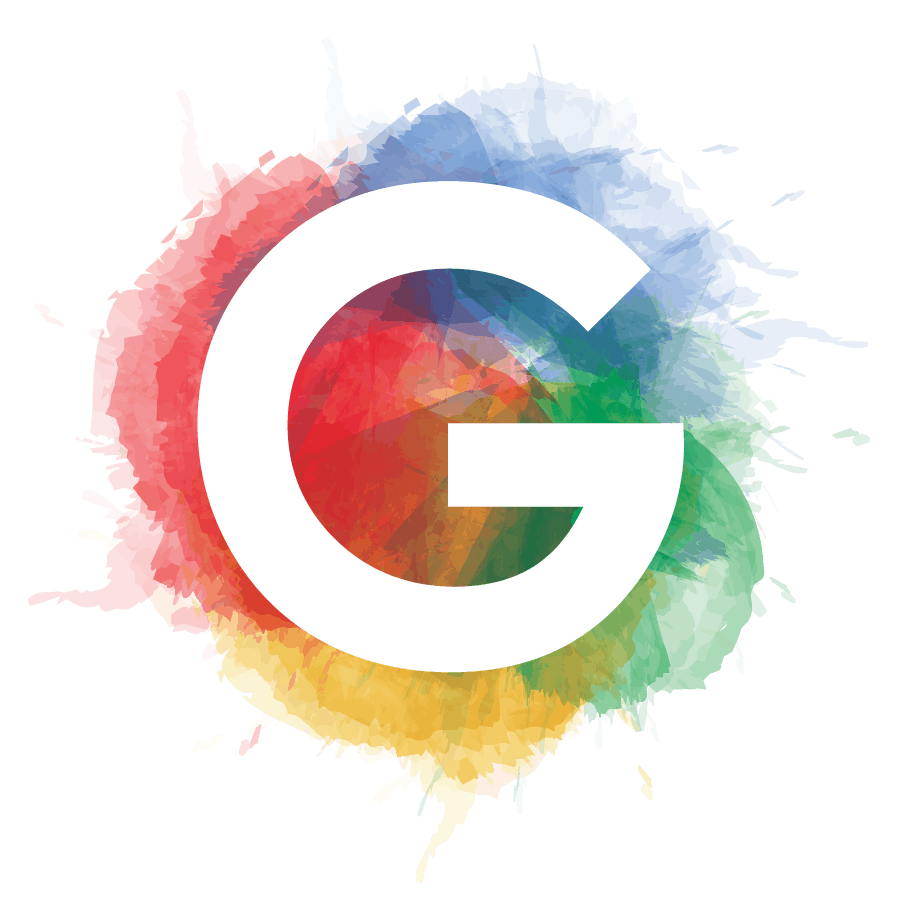 When I started building websites, there was a company called Google. They had a search engine for the web. In other words, you could put in a word (keyword) that pertained to what you were looking for and Google would find all the websites related to that word — WOW! We were excited now.

Then there was this thing called SEO (Search Engine Optimization), that would allow the companies that had websites to market their company on the web using SEO and the Google search engine.

Since Google was in its infancy and their algorithms were all over the place, you could almost rank for anything by stuffing your websites with keywords. Today that is of course not the case, in fact, it is the exact opposite, it does not work that way anymore.

As time went on it became harder and harder to rank and if you made a mistake Google would “slap” your site, which would lower your rankings or if you were engaged in “black hat” (tricking Google in order to get ranked) you could get de-indexed all together (de-index = removing the site from all Google search results.

Google was King and Online Marketing consisted of pleasing the King.

Organic Search (meaning SEO — meaning you didn’t pay Google for your traffic) and Google paid traffic which is called PPC (Pay Per Click), which means Google puts you at the top or bottom of the page depending how much you spend and every time someone clicks on your company’s link they charge you money for that click.

Getting good at SEO was a stiff learning curve but once you understood the basics, it became much easier.

I found early on that Online and Offline marketing were a good fit if a company wanted to capture a good chunk of their market.

Still, the most sustainable and best ROI for a company to advertise on the web is SEO and even though the competition is huge you can still rank if you know the basics, the core SEO principles never change.

The majority of the SEO boys would like you to think it’s all so complex, it isn’t.

At the end of the day, the tools are different but the basics of Marketing and Advertising is the same.

During the lockdown, most of my clients have promoted through this whole thing, and they have work flooding in, why you ask — because they kept at the forefront of the prospect’s mind and kept communicating to them and even offered help. So when those people needed something done relating to my clients business they got the call. 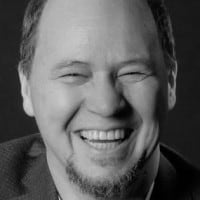 get in touch now to find out how to relaunch your business!